The ability to send and receive text, audio, video messages has been one of the perks of social networks. In order to achieve that on such platforms, you will need to find the people to communicate with. This article will guide you on how to find someone on Viber, one such social network.

Most social media sites allow people search options on the. Lets take a look at how far Viber can go as a social media finder site below. 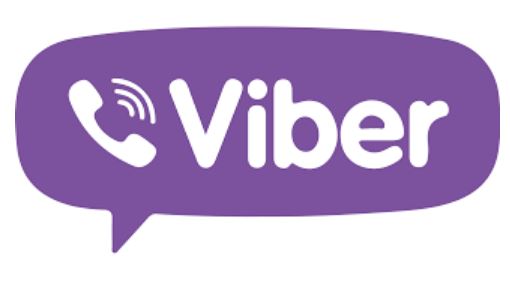 Viber is a chat and video messaging app that connects users with friends and family. Users can take video calls with up to 20 people on the app. They can also share images, video records and make paid international calls.

Owned by Rakuten (a Japanese multinational company), Viber allow users to register on it using cell phone numbers. It is also accessible on desktops too. Initially released in December 2010, Viber has surpassed a billion users by 2018.

How Do you Find Someone On Viber?

There are ways to find people on Viber. Phone numbers are the major player on Viber as user can sign in through them on the app. Normally, when a user sign in on Viber, the app will automatically sync the user’s contacts to it.

Upon launching the app, all Viber users that have installed the Viber app on their phones will be shown to you. 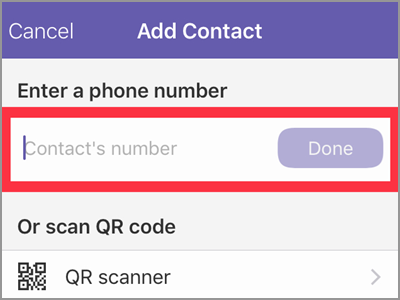 Find Someone on Viber by Phone Number

Find Someone on Viber by QR Code

The QR Code on Viber can be another useful tool. For this tool to work, the person or phone you need to add the contact of should be nearby. To add a person on Viber with QR Code:

Can I Search for Someone on Viber by Name?

Viber does not allow searches with a name on it. The only way to find people for free on Viber is through adding them with their phone number and QR Code.

There are third party sites that can connect you with people on Viber that you can use. One such tool is New Friends for Viber. You will need to provide your phone number on the site for you to be able to use it. The community will then use it to communicate with you.

These are some of the choices there is on how to find someone on Viber. The app’s inability to have search button limits the choices on people search activities one can conduct on it.

Last Updated on September 1, 2021 Did you know that a free phone number lookup on cell phones is possible online? You…